Famous Dance Moves From Around The World

There are incredible types of dance that have originated in many different parts of the globe. In the modern era, there are certain musical styles or songs that have greatly shaped dance. Many of the most famous dance moves have travelled to different countries and have become universal. If you are looking to learn about particular dance moves or styles that are seen in all parts of the world, glance over the list below. These are the most famous dance moves known and copied by lots of people. 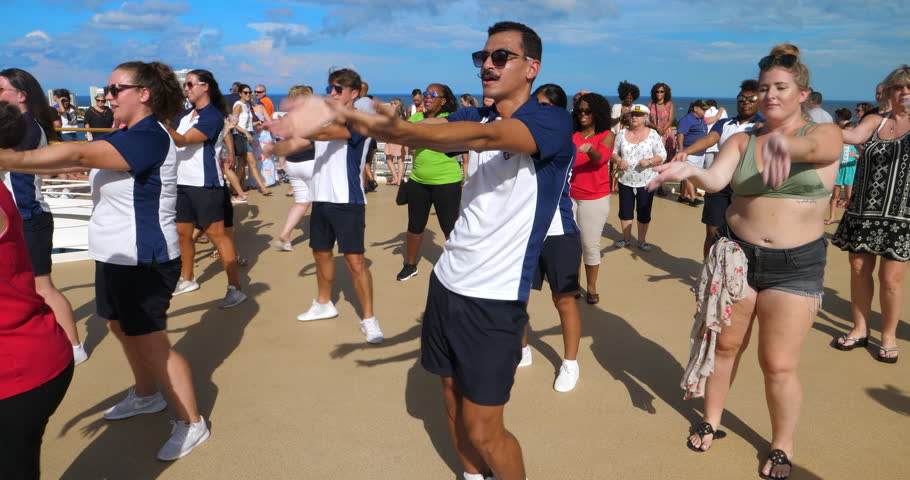 Madonna’s success created an entirely different style of music and dance in the 1980’s. One of her most influential songs was Vogue, which changed how individuals danced socially. Vogue was modelled after the fashion world and caused people to dance on their own and create unique poses, while mimicking fashion magazines.

Michael Jackson created the Moonwalk, which was a backward movement that gave the illusion that both feet were sliding across the floor. The Moonwalk has become iconic and is imitated by so many from all around the world.

This particular move originated from a popular song in the 1960’s by Chubby Checkers. What made the Twist very popular, was its ability to help shy individuals dance in a large group on the dance floor. Even today, the Twist is still played at parties, weddings and even some nightclubs.

This dance move started from actions in mimes where they isolated certain parts of their body in contortions. The Robot continues to be popular in hip hop to this very day.

This is a dance that is easy for most people to follow. It consists of simple hand and arm movements. Then the dancer shifts to the next side of the room and completes the same moves facing all different walls of the room. The Macarena was popular in the 1990’’s and is symbolic of one of the first times where Latin music began to spill over into different parts of the world. Today, the Macarena is played as a universal dance song, especially at parties.

MC Hammer was one of the founders of the Hip Hop movement in the 1990’s. One extremely popular form of dance is called Hammer Time and is inspired from MC Hammer’s dancing in his music videos. This style consisted of jumping into a squat and then jumping back to a cross foot stance, and then spinning. MC Hammer’s presence was significant because he was popular right when music videos were becoming successful, which made more people be able to see and connect with his dance moves.

The dances mentioned above are impersonated by so many people because they are simple motions that everyone can easily enjoy. In addition, these dance moves are popular because they are able to transcend cultural divides, while creating a fun and simple way for people to appreciate their free time.

Are you wanting to get into full time dancing? If dancing is your dream job, Global Dance Pro are the team to help get you there. We have re-invented full-time dance, and it’s our mission to make your dance dreams your reality!

We believe that to be the best, you must train with the best. Global Dance Pro is the first course of its kind. We have created an incredible one-year full-time program that allows you to receive the highest quality of training, acquire your dance certification with the option of an additional fitness certification, finished with YOUR 4TH TERM IN LOS ANGELES!